Beryl is expected to degenerate just east of the eastern boundary of the Caribbean Sea over the weekend. Tropical Storm Beryl formed in the Atlantic on July 5, 2018. NWS 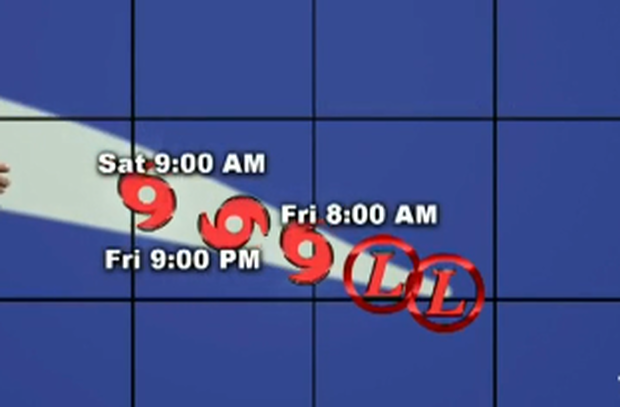 The second tropical depression of this year’s hurricane season has formed over the central Atlantic, CBS Miami reports. CBS MIAMI

While Beryl may strengthen slightly over the next two days, it is forecast to encounter the wind shear near the eastern islands of the Caribbean over the weekend.

There are no watches or warnings in effect for the storm.