CHICAGO (CBS) — For the first time, kids as young as 12 are getting their Pfizer COVID-19 vaccines.

It’s just one of the mass vaccination sites that got right to work. Of the thousand scheduled, Rush said just under half of those vaccinated Thursday at Rush just became eligible for a shot. Kids 12-15.

High fives all around at Rush, one of the vaccination sites opening up to kids 12 and up with five run by Cook County and others throughout the city of Chicago, Lake County, Kane County and more.

Mom and son shared a moment this first shot day when 12-year-old Devon Briesch said he’s happy to have the peace of mind, and like so many others, he’s excited to hug grandma again.

“It’s been really a relief because I want to hang out with my friends and family and not get them sick,” Briesch said. “It’s been a stress going to my grandma’s house for Christmas but now that I can get the vaccine, everything is just kind of chill.”

In Des Plaines, at Advocate Children’s Hospital, 13-year-old Maeve Dean came with her mom to get the shot.

She said now that their entire family will soon be vaccinated, they’re not only breathing a sigh of relief, they’re looking forward to a slightly more normal summer.

READ MORE: Some Residents Say A Bears Move To Arlington Heights Would Benefit Community, Others Say It Would Bring Unwelcome Traffic And Crowds

“We can go on the vacation that we have planned for this summer, which is super exciting because we had to miss out on it last year,” said Maeve.

Fourteen-year-old Tom Ferrigan got his shot on Thursday.

“I was excited, I was a little nervous,” Ferrigan said, adding that he is looking forward to seeing friends and going fishing this summer. “I want to do things without having to worry about getting sick.”

At every site offering the vaccine for kids, parents are required to be there with them.

The Chicagoland Children’s Health Alliance – is a partnership between NorthShore, Advocate and the University of Chicago’s Comer Children’s Hospital, will make an announcement when it is ready to begin scheduling vaccinations for 12- to 15-year-olds.

For more information on where and when you can take your child for a shot, refer to the links below:

A further list of sites where children ages 12 to 15 will be able to get a COVID-19 vaccination can be found here. 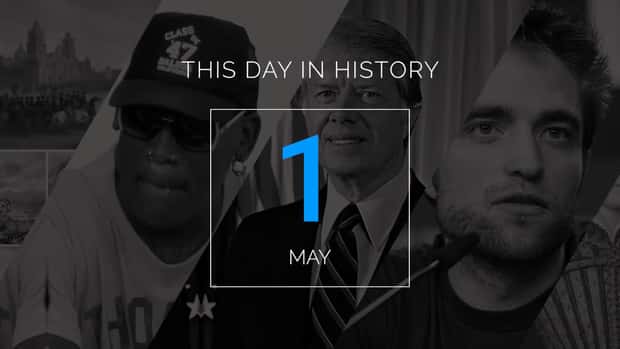