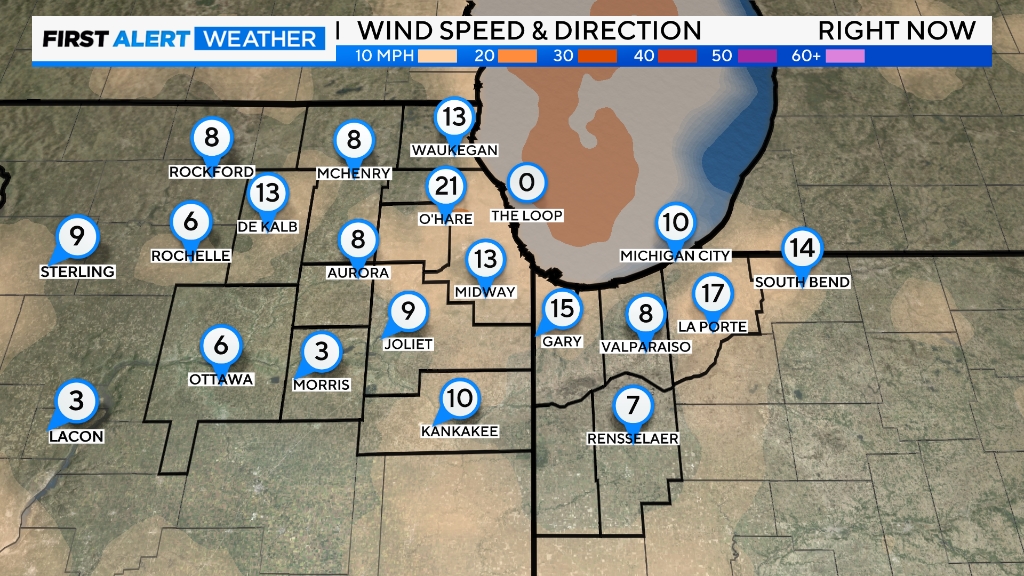 82-Year-Old Man Attacked By Dirt Bike, ATV Riders In BostonAn 82-year-old man was surrounded and assaulted by a group of people riding dirt bikes and ATVs in Boston.

NASA's DART Mission To Make First-Ever Attempt To Protect Earth From Asteroids: 'This Is Rocket Science'"The asteroid we are trying to hit is about the size of a football stadium," said Lori Glaze, director of NASA’s Planetary Science Division. "And we’re going to try and hit it with something the size of a refrigerator."