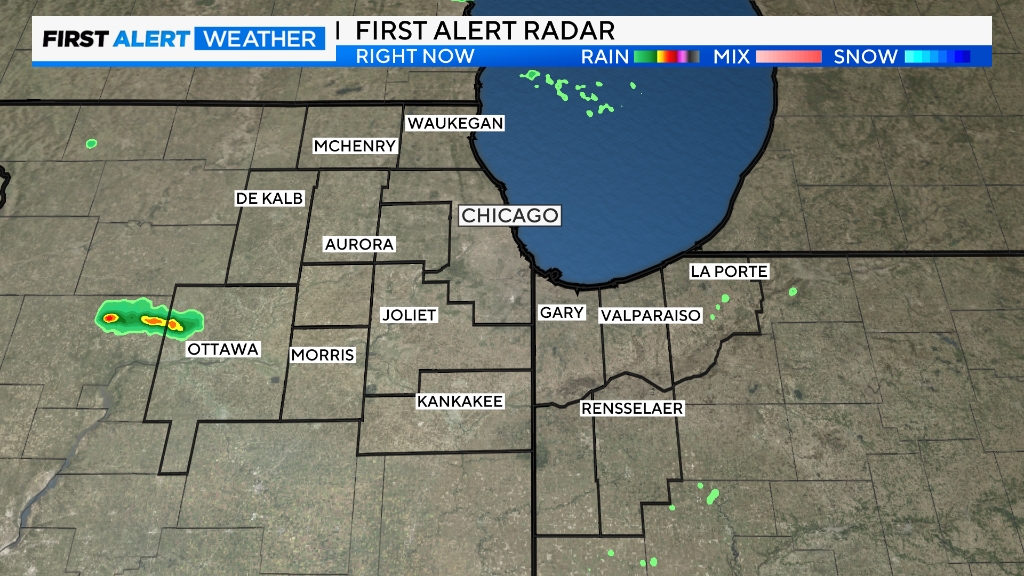 'I Am The Proof That God Exists': Woman Beats Coronavirus 150 Days After Being Admitted To HospitalIsabel Pupo was all smiles, just days after opening her eyes from a medically induced coma.